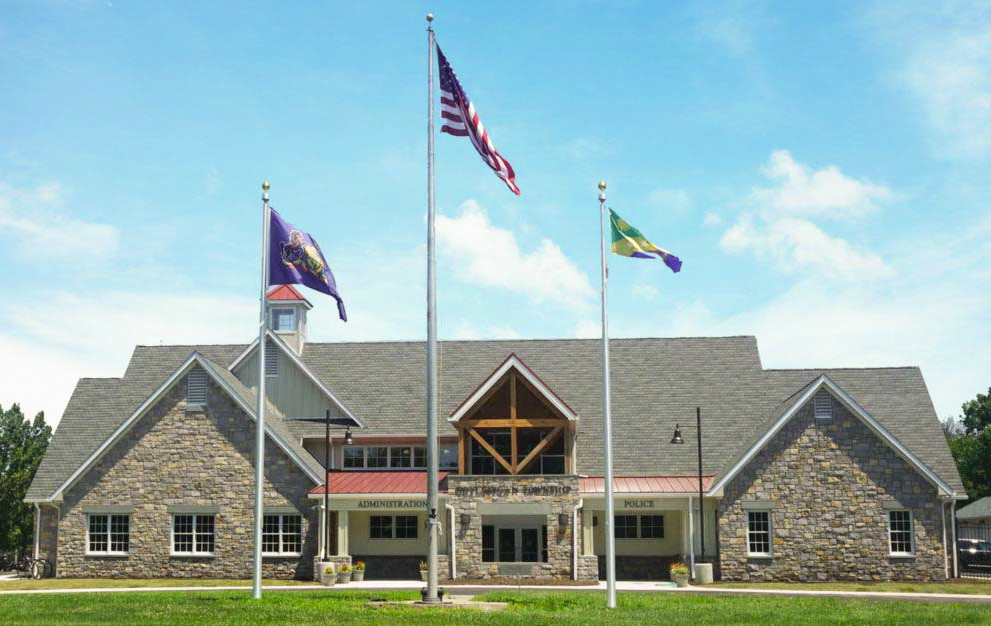 According to the US Census Bureau, there were 17,971 people residing in Doylestown Township in 2020.

Doylestown Township is situated in the area of the Neshaminy Creek Watershed. The stream flows approximately 50 miles in a southeast direction to its confluence with the Delaware River.

As of 2009 census estimates, education, health and social services made up 26.2% of the total industry in the township, and professional, scientific, management, administrative and waste management services was the second leading industry with 14.8%. 93.0% of the population 25 years and older had graduated from high school or higher, and 48.2% held a bachelor’s degree or higher.